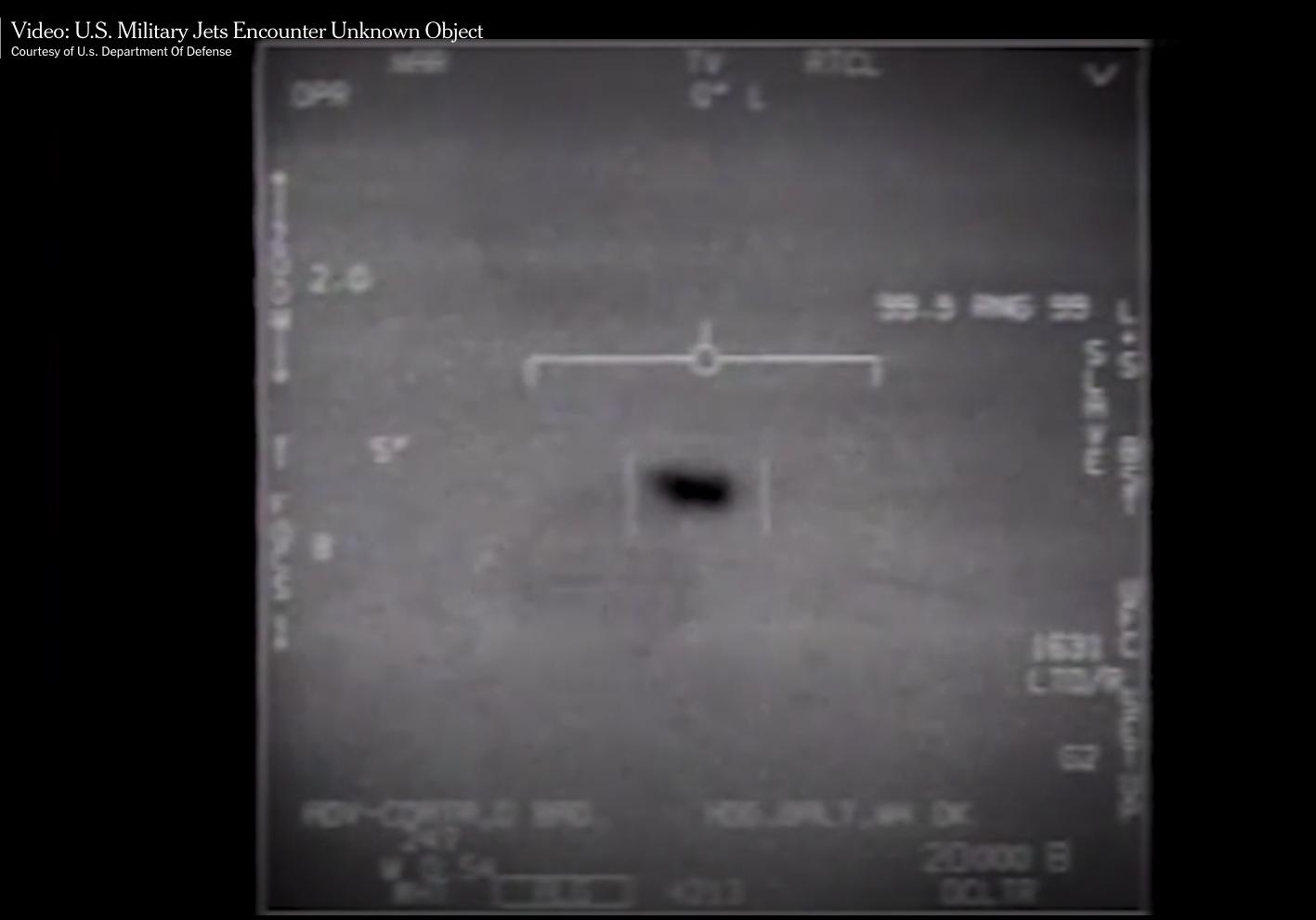 Where does one begin?

In this post I decided to compile a chunk of links and video on the recent disclosure from the U.S. dept of Defense in regards to U.F.O.s and their existence on this planet.

Lets start with Tom Delonge‘s project, To the Stars Academy, which at first was blown off then things got weird when Toms crazy claims were validated from a non related WIKI leak of John Podesta’s e-mails.

Then finally on December, 16th 2017, The u.s. government finally admits to the existence of U.F.O.s. This is done by two separate articles one focusing on the eyewitness testimonies of two retired naval pilots, the other is an expose` on a secret U.F.O. research project in the CIA funded by “black” money. clik the photos for more. 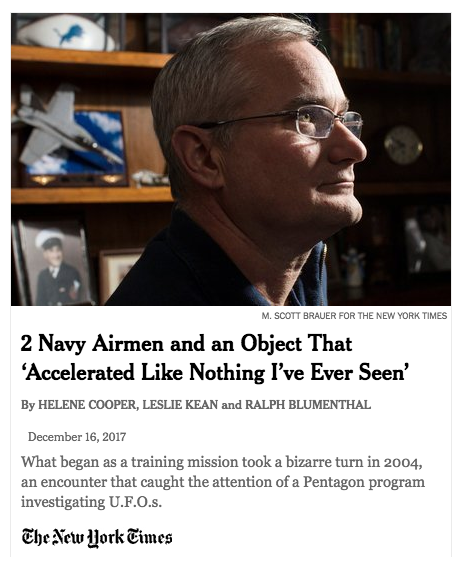 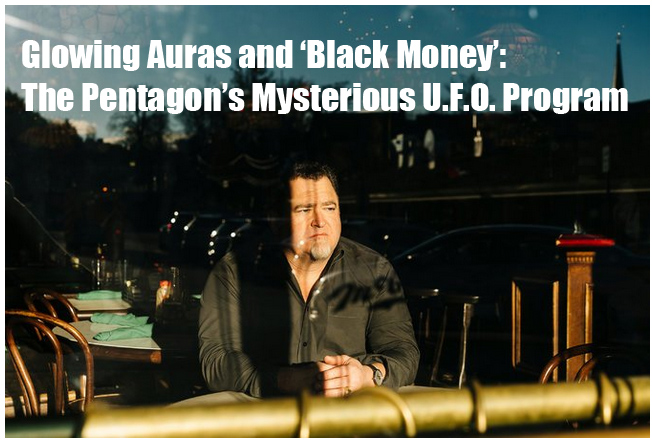 A ‘New York Times’ report confirmed that Luis Elizondo (above) ran the secretive Advanced Aerospace Threat Identification Program at the Pentagon before moving to the ex-Blink-182 member’s To The Stars Academy.

Did you hear the pilot say ” There is a whole fleet of them. Look at the soa.” ?

The seriousness of this issue begins to expand more and more when you start to ask yourself the question ,why?. Why cover this information up? Why hide the fact for decades that possible extraterrestrial life exist and if not, at least interstellar objects that completely defy what we know of physics and energy manipulation, it begins to give me the shivers. For if the ,Powers the be, have been aware of aliens, crash sites, and secret technology for this long and most of those particular powers only make actions that benefit themselves, that in some way this disclosure is only a preparation of something yet to come and we whom are in the mass populous may not like it. 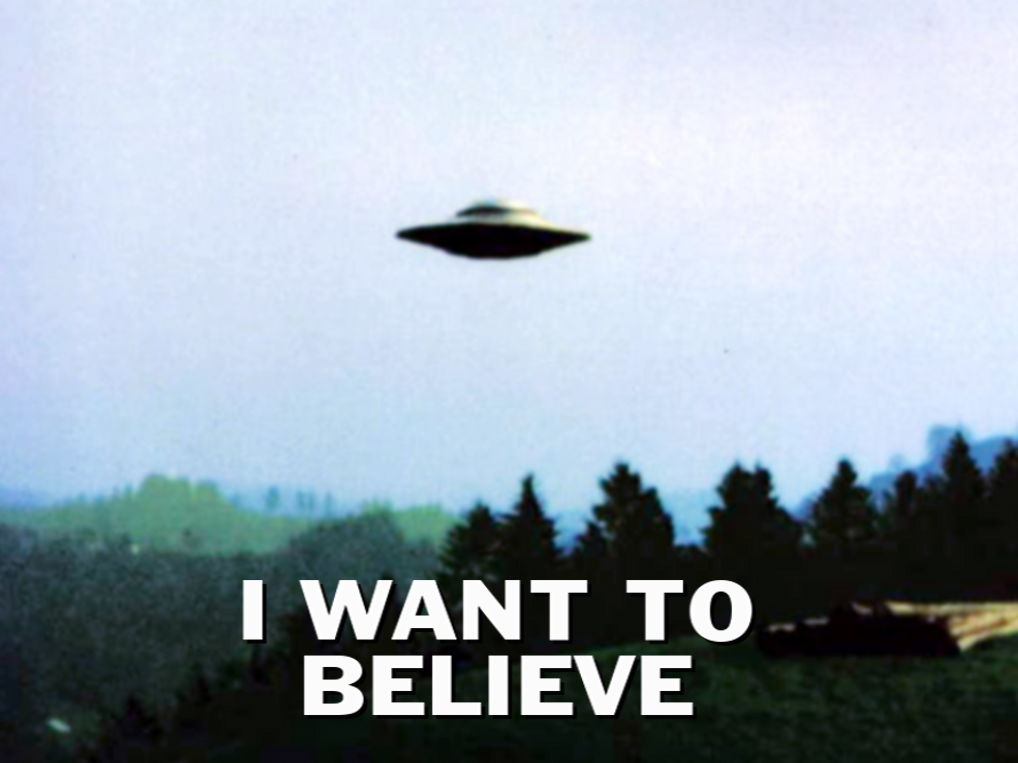 This article  below was published on April 24th 2017 about the recent uptick in U.F.O. sightings in our country, clik the picture for more:

People Are Seeing U.F.O.s Everywhere, and This Book Proves It 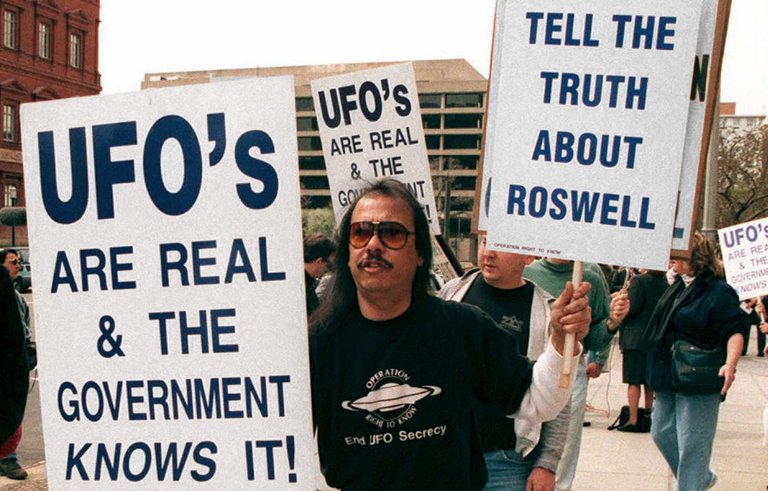 It is a dangerous road to travel when one treats knowledge and information as a granular currency rather than with fruitful fluidity. In this way parts of our society reach cognitive stagnation and a collective psychosis emerges breeding solid stubborn ideologies that can turn violent when challenged and in no way coincide with the ever changing fourth dimensional spacial reality that we exist within.

Here is a sighting back in 2016, it has similar motions to the confirmed U.F.O. by our government yet this one skips in and out of the Ocean then separates in two.

That is all the time I have for now yet there is a lifetime of speculation to discuss on this issue which will drastically augment our overall picture of reality.

If you have or come across more information regarding this issue please email me at eatcho@gmail.com and I can add it to this feed.

Till then stay chill 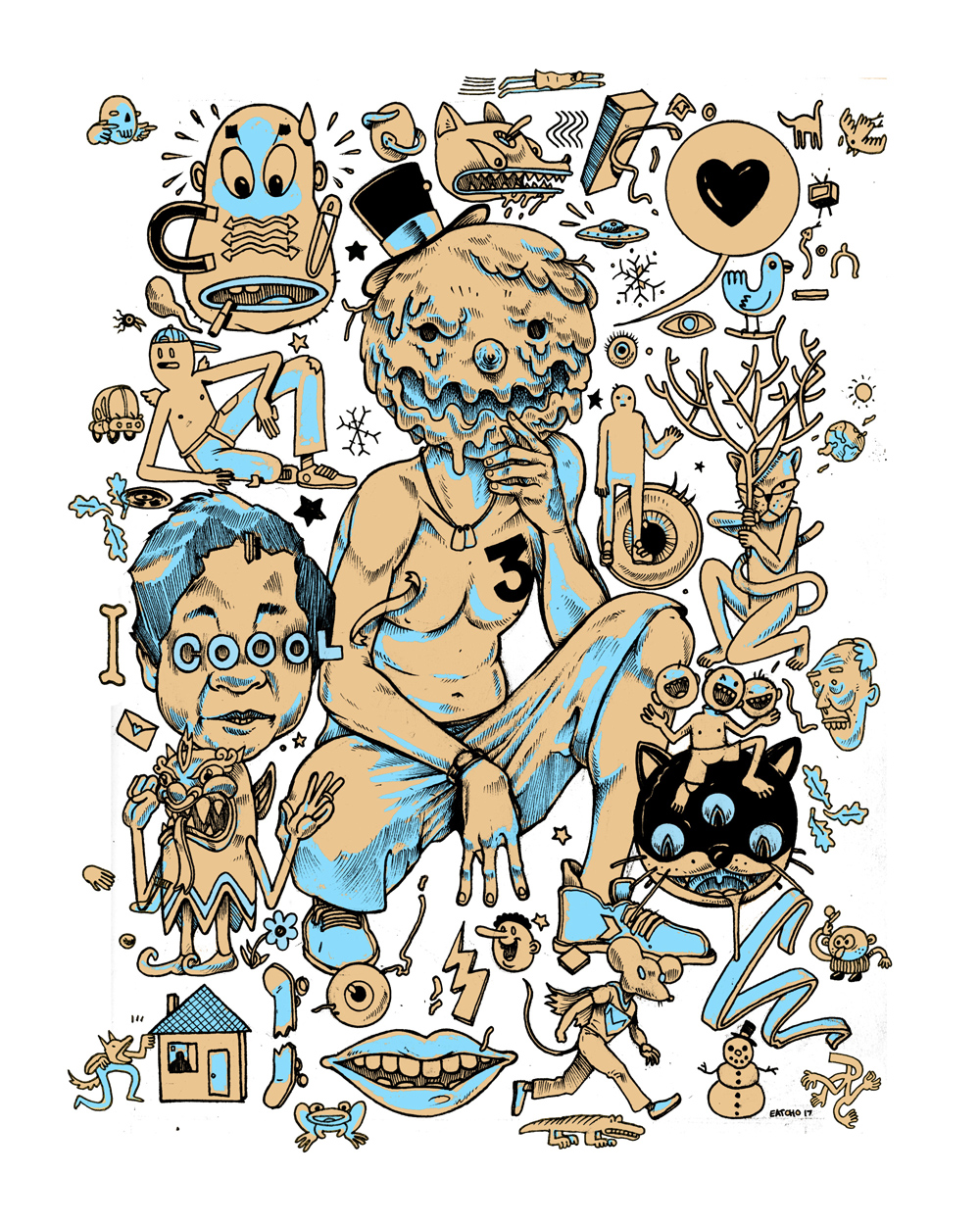